A downloadable game for Windows and Android

You can earn coins for the shop with getting boss enemies, saved lives and unlock new maps.

But it is not only placing, upgrading or selling a tower - in M.A.C.E. TD you can improve your game play with placing mines, Block walls and electric Fields direct on the path and you can also take control over a tower s direction and target. This player controlled action is a unique game mode within a defense game for hitting the enemy you want!

Game Story:
M.A.C.E. - Military Alliance of Common Earth.
Founded after the first alien invasion on earth in the year 2048.
M.A.C.E. is the epitome of the new cohesion of all peoples of the earth to fight against the aliens to serve life on earth in a military path.

Heavy fights rages on earth against incoming alien ships, the M.A.C.E. units are to prevent the construction of additional land bases for the alien ships. Be a part of M.A.C.E. and fight against the intruding species and save our planet earth.

Get M.A.C.E. Defense now and beat all unique enemies.

Please write us an email if you have any tipps for improvements or found some problems while playing!

Great game for AmigaOS 4.1, thank you!

Really terrific game! Runs perfectly on my AmigaOne X5000 and highly recommended for all AmigaOS users!

Great to hear! Thanks for playing! 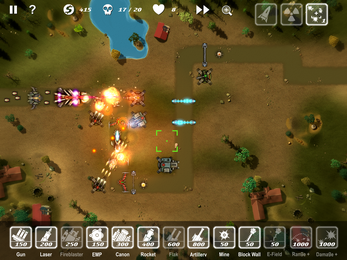 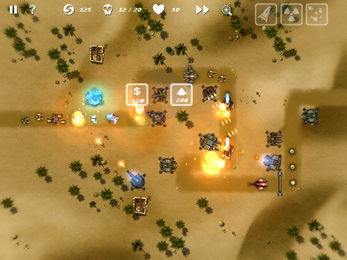 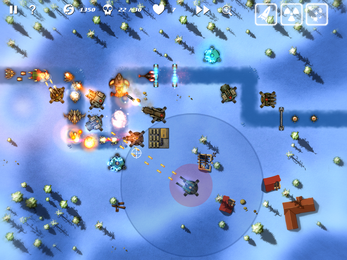 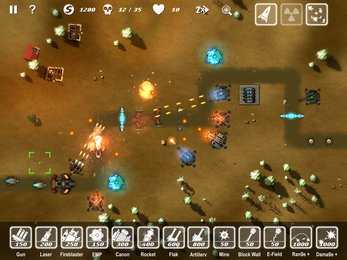 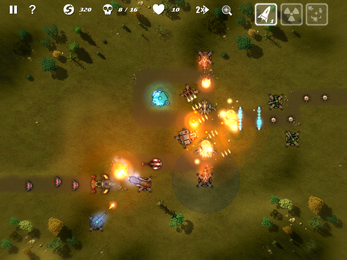 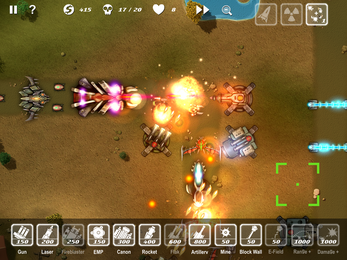 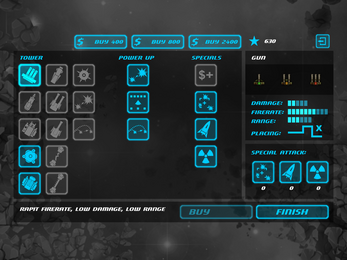